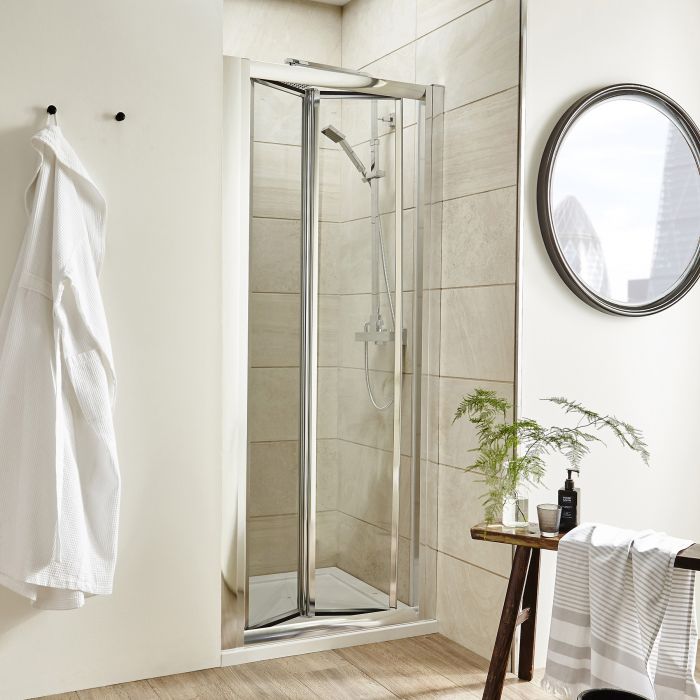 Shower doors and cubicles are available in various types. You will require to choose the most appropriate option as per your own preference and restroom layout.  Among all options for you. The bifold shower doors and cubicles, can be a preferred choice due to their space saving and aesthetically pleasing characteristics.

Unlike a decade or two before, the number of choices for shower cubicles and doors has significantly increased. People have more freedom to exercise their preference in terms of shower doors and cubicles. Not to mention, the internet has made it utterly easier for homeowners to get in touch with new design trends. That is allowing them to make a wise decision when it comes to picking a shower cubicle. 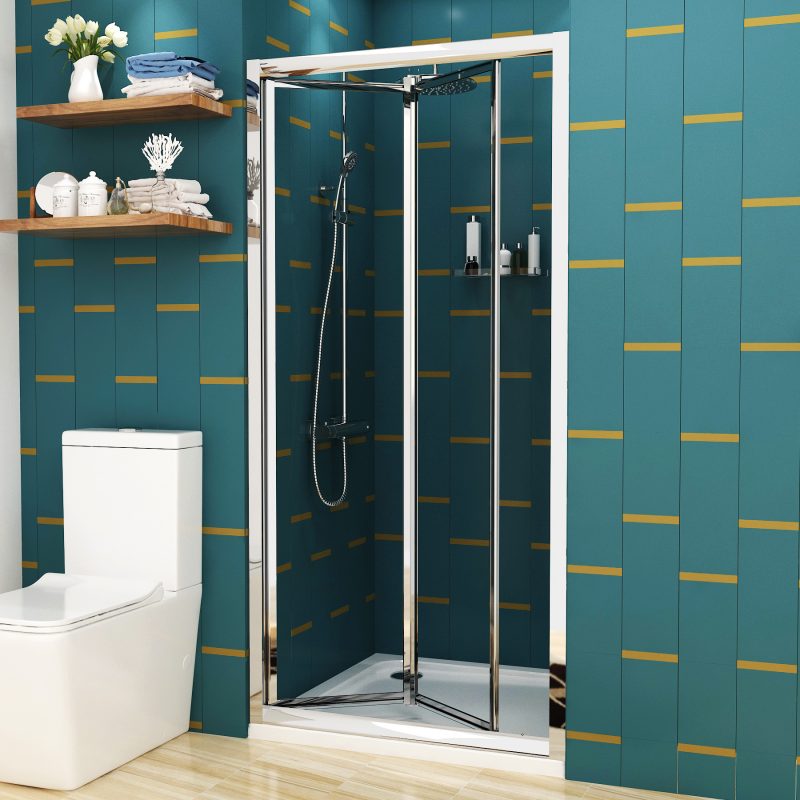 Shower stalls come in an extensive range of shapes. The majority of the models are different on either the kind of door installed or the structure of the cubicle. For instance, the bi-fold shower cubicles, the doors that foldable at hinges neatly providing maximum entrance area into the cubicle.

Unlike sliding or gliding doors that open up partially, bi-fold doors fold alongside the wall providing the entire space to yourself. Apart from making it easier for all to enter and exit the enclosure. The bi-fold shower door and cubicle make up a ideal fit for modern-day and contemporary spaces. Their sleek and modern outlook revitalizes the aesthetics of your bathroom completely.

You may have different shapes of the cubicles available for you but not every shower door can suite your option for cubicle shape.

To make sure you stay satisfied with your purchase decision even after the installation, there are certain things you must ensure beforehand. Let’s go through each one, one by one.

Last but not the least, on top of the functionality and usefulness in your everyday life, shower area cubicles requires to be attractive and aesthetically pleasing. They require to appealing enough to enhance the entire outlook of your restroom. When you opt for the appropriate or suitable cubicle, you won’t need to go for additional fixtures for a bathroom renovation because they alone can refresh the interior design. Foldable doors do that job perfectly.

The bifold shower doors and cubicles are generally a preferred pick for the space where you have less area. For example, if you are planning to install shower screens in the alcove to turn it into an enclosure, or between two walls, or convert the corner into an enclosure, then bifold shower door should be your preferred choice. That is because of the no clearance space requirements in the bathroom. If we consider different shapes of the shower enclosures, then a bifold shower door will be a perfect choice for quadrant shower enclosure. It will help with the space saving that you may need for small bathroom. In addition to that you may equally prefer a bifold door for square or rectangular enclosure for make your cubicle a style statement in the bathroom. Versatility is a big reason why you should prefer these shower doors.

Do It Yourself? Or Call a Pro? The Truth About Carpet Cleaning