Nowadays, starting a blog has become so common that most of the newbies are only looking at the end results i.e., money. It’s not wrong to have the motives of earning money from a blog but what is wrong is to have the same kind of motives right from the day one. And adding to the problems, the bad niche selection could lead you to the devastating results.

Here is an example. One of my friend (whose name I can’t take in public but I’m sure when he reads this post, he will know that I’m talking about him) started a blog on technology by looking at the popularity and other tech blogs. It’s very common to start a blog on technology but I’m not worried about this thing. What he didn’t think about was the how vast a technology niche is? There are hundred different categories under technology and it is literally impossible to handle each of those categories by yourself. Things would be much easier if he would have had a team of bloggers or authors covering certain categories. The mistake that he did was; first he chose such a broad niche called technology and secondly he thought that he alone could handle this blog and earn money out of it very easily. However, the end results were completely different and he is now trying to survive his blog from the hosting package which is about to end.

So, what are the things that you should consider while selecting a niche for your new blog that you’re about to start? What are the factors that affects your selection and what could go wrong if you choose wrong niche? Let’s discuss some of the issues.

It doesn’t make a sense to start a blog on a niche which doesn’t interest you. There is only one reason that could get you to the wrong track of selecting niche i.e., Google Adsense CTR or niche popularity. There are few nuts out there who start a blog on particular niche just because they heard that it is receiving good CTR from Google Adsense or it is becoming extremely popular. Even if you start a blog on such niche, it wouldn’t last for a long time because soon you’ll find it hard to think about the topic.

Instead of going behind the high Google Adsense CTR or popular niche, don’t you think  that you’ve the right skills to write in the area of interest and make it bigger? If you can’t see the picture that I’m looking at then let me show it to you.

Imagine that you’ve started a blog on a niche in which you’re extremely interested. You surf the internet and get the best possible articles in that niche. You continue to do so for couple of years and at the end of those years, you end up receiving at least 50,000 views (Believe me, if you could write best possible articles under your interest you’ll get millions of visitors).  These 50,000 views have the potentials of earning you the same amount that you would have expected from Google ad-sense couple of years ago. The only real difference could possibly be that it would be coming from various sources and not ad-sense alone.

All that I’m saying is – No niche is popular till the time you make it popular! It’s in your hands to make popular through your blog.

Don’t run behind Google Adsense CTR or popularity. Follow your instincts and start a blog on that niche.

If you’ve understood the example which I gave earlier in this post, you would know how much important it is to think about number of authors. There is practically no sense in starting a blog on a broader niche unless you’ve a good number of authors.

If you think that you’re capable of handling such blog then I shall tell you that you’ll find yourself confused or totally mad after one month. Especially when the results are not that what you had anticipated. Although there are good examples of bloggers with successful broader niche blogs, the initial days for them were extremely difficult and most importantly they had started their blog about 2-3 years ago when the situation was completely different.

Poor niche selection could lead you to the following scenario(s).

The two factors which I discussed above are very essential and plays critical role in deciding how you’ll end up with your blog. It’s not that you always need to start a blog on popular niche; even a blog on smaller but focused niche such as Android or iOS could do wonders.

How To Remove Kitchen Tiles 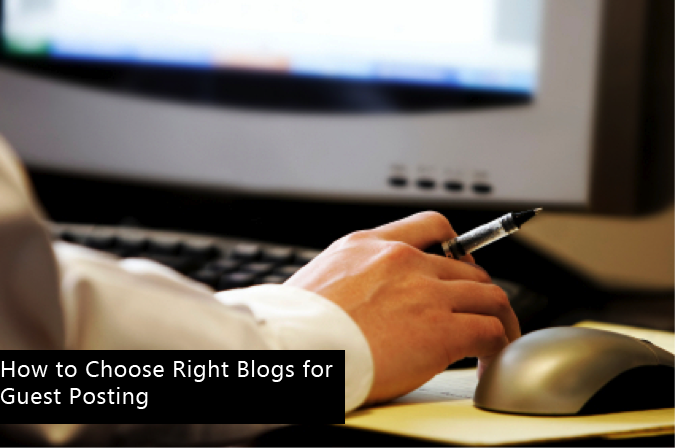 How to Choose Right Blogs for Guest Posting 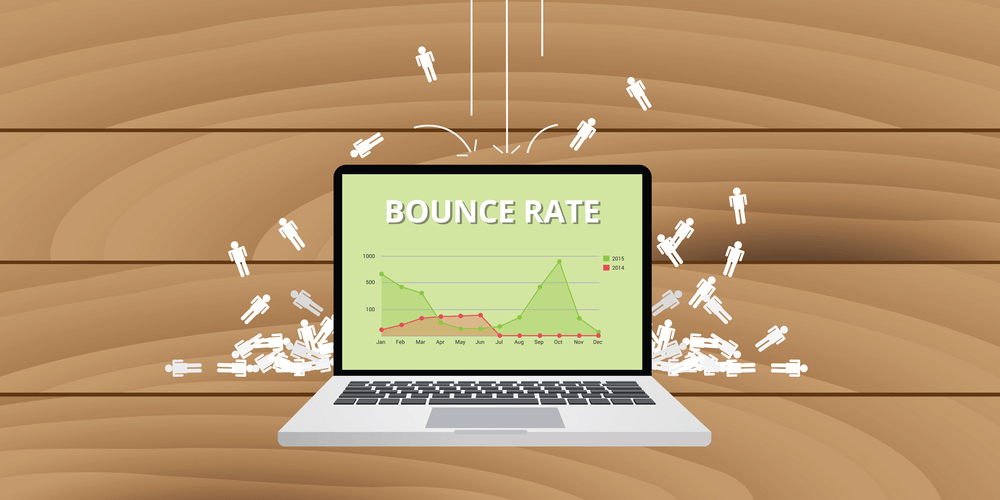 6 Effective Tips – How to Reduce Bounce Rate of Your Blog The Ultimate Birthday Gift Ideas for your Little Brother