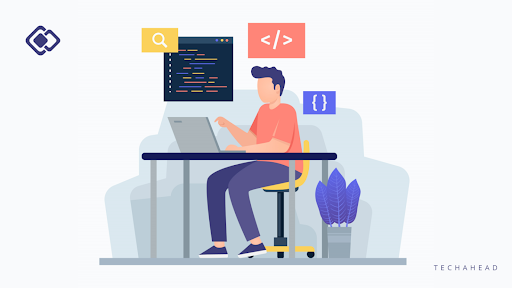 DevOps, which emerged from Agile methodologies, is a significant change from the classic waterfall software development paradigm. DevOps is a contemporary software development strategy that emphasizes effective communication among software engineers, project managers, and operations personnel while also connecting with business objectives. When developers and operational employees got together to effectively address the obstacles of continuous software delivery, DevOps was born.

People engaged in the deployment and upkeep of apps were mainly segregated in the pre-DevOps environment. The programmers of mobile app development companies would operate in one area, Quality Assurance department in another, and app’s support employees in a third. That doesn’t include the individuals who are essential to effectively host your app, as well as everyone who is engaged in ensuring that your app is hosted reliably. Prior to DevOps, developers would write code first and then pass it to the operations department. The application development lifespan is now more productive as a result of the engagement. DevOps development companies ensure that responsibilities are evenly distributed among diverse groups and that goals are matched so that each team has visibility into the application’s performance.

DevOps aids in maintaining the software quality development process by inspecting all sections of the code from start to finish, taking into account any adjustments made along the way. It is vital to evaluate comments and reviews on the applications. DevOps aids in the resolution of faults as well as the creation of updates for future improvements and alterations. The use of DevOps can help you speed up the development of your apps while also reaching your business objectives.

Because there are so many OS versions, the testing process for all of them is unfeasible. However, rather than testing on actual devices, the majority of mobile app testing is done manually on simulators. A mobile app can work well in the manual testing process, but it is not a huge problem if it breaks down in the real world. To avoid such problems, developers and organizations must conduct continuous monitoring using third-party SDKs for logs, crash reports, and other data in order to determine the source of the problem or failure.

DevOps reduces development time by increasing cooperation across the many departments and teams engaged in the software development process, making the entire communication process visible. It results in the interchange of information, which leads to a quicker release time.

It aids in the development of better applications that result in a better user experience. The universal truth is that the UX is one of the most important components in a company’s success. Immediate reporting and analysis, regression testing, and a transparent development process are all advantages of DevOps, which are good for reducing mistakes, speeding up repairs, and improving the user experience. 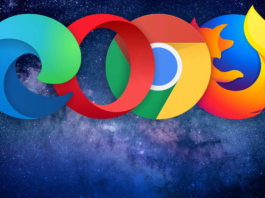 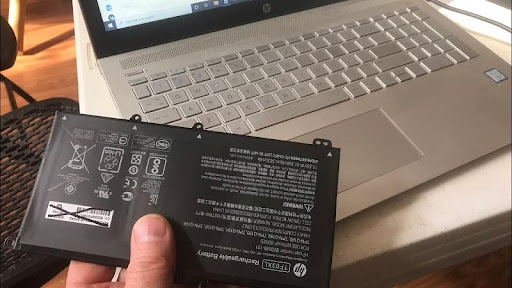 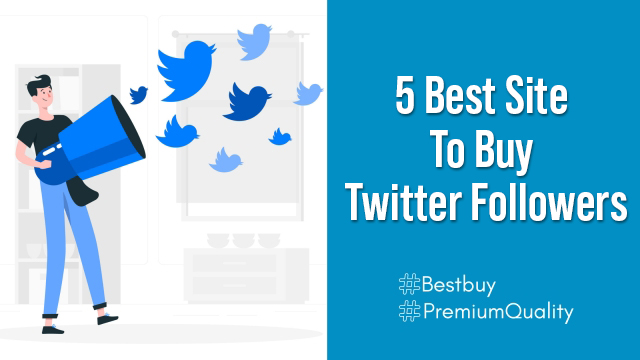 ABOUT US
Newsmag is your news, entertainment, music fashion website. We provide you with the latest breaking news and videos straight from the entertainment industry.
Contact us: contact@yoursite.com
FOLLOW US
© Newsmag WordPress Theme by TagDiv